CLC Lodging offers a wide range of travel management solutions for your business.

How to Manage Rail Crew Fatigue

Copy this link to share in email or other communications 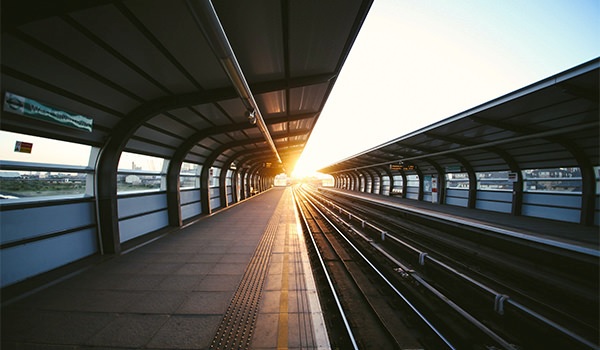 How to Manage Rail Crew Fatigue

Rail crew fatigue is the most critical concern when it comes to train safety. Below we look at the issues that people who work on a train must deal with in terms of rail fatigue.

For someone not familiar with train travel, you may think of all trains as operating the same in terms of train staffing. However, the differences between a passenger train and freight train staffing are significant. Passenger trains have an engineer, conductor, and depending on the train, many additional staff members. These can include cooks, waiters, porters, and more.

Conversely, a freight train usually operates as a 2-man train car with an engineer and conductor.

Does the Railroad Crew Sleep on the Train?

People who work on a passenger train including the porters and other staff may have to stay onboard the train for up to 48 hours at a time. In these situations, the onboard crew will often sleep in a dormitory car on the train. On the other hand, for both passenger and freight trains, the conductors and engineers are not allowed to sleep on the train. Shifts range anywhere from 6-12 hours after which time you are allowed to disembark the train for a set rest period.

The risks associated with rail crew fatigue are significant and life-threatening. According to a 2013 study by the Federal Railroad Administration, on workdays, rail crews are more likely to get less than seven hours of sleep. That puts them at greater risk of fatigue which can lead to accidents. In fact, fatigue can lead to impairment levels that are similar in nature to being intoxicated from alcohol.

What kinds of issues cause rail crew fatigue? Crews are subject to not only long hours, but irregular hours, often being on call 24 hours a day. Scheduling mishaps, including inaccurate crew lineups, and motel facilities lacking in terms of amenities and a quiet place to rest can also contribute.

Because of the long shifts that the rail crew must work, modern trains have mechanisms in place so that if a crew member does fall asleep at the helm, an emergency brake will engage. Also, there are alarms that go off every so often to help remind the crew to be alert.

We have thrown around these terms – conductor, engineer – but what exactly do they mean? The train engineer oversees running the train. This includes responsibilities such as watching for and adhering to signals, signaling at railroad crossings, and keeping track of the train’s speed. You may not be aware, but the speed limits for trains can change often and engineers must pay attention to it.

The conductor is the eyes and ears for the engineer. Their responsibilities include radio communications, lining switches, and ensuring the train is operating properly.

H3 Does the Train Conductor Sleep on the Train?

In a word, no. Neither the conductor nor the engineer is allowed to sleep on the train. They must be awake and alert throughout their entire shift. So, where do they sleep? After their shift, conductors and engineers sleep either at home or in a motel at an away terminal.